So here I was, anxiously sitting on the miniature chairs next to mom and dad at my grandson’s preschool. We were waiting with excitement for the fall show to begin. Alex is 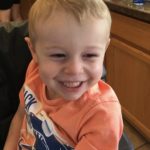 2 years and 6 months, so I knew it might be iffy with mom and dad in the front row. And running to sit on a lap wasn’t out of the picture. But fingers crossed, would shortly know the answer. We all had our cell phone cameras on video, ready and waiting as these adorable little munchkins came marching in, dressed in fall colors. The room was decorated with pumpkins, fall leaves, orange and brown, giving the feel of a crisp autumn day.

Da ta da…here comes Alex walking in line with his classmates. As he was standing in the front row waiting for the show to begin, he was excitedly pointing and telling the other parents, “That’s my mom, that’s my dad, that’s my grandma!” Ahh…to be uninhibited in toddlerhood! Wish more adults would take that lesson. But that’s another subject for another post.

So the director gave the cue that the songs were about to start. Would Alex sing? Not on your life! He immediately came over to sit on mom’s lap and wouldn’t budge. Even with Mom’s gentle coaxing; performing with his friends was just not in the cards this morning. So what did I do? You know, Grandma’s are not supposed to butt in. I gave him a kiss on the cheek and enjoyed the songs being belted out by his friends. And boy were they ever cute!!!

The reality is that two year olds have minds of their own. They are learning about the world and want to do it on their own terms whenever possible. So letting Alex feel comfortable in his school setting, even though he wasn’t up front performing, was more important than trying to coerce him into doing something he clearly wasn’t ready to do. And for me, Alex was the star of my show and always will be!

So to end this post… Guess what happened? After the show we went out to breakfast and Alex would not stop singing at the top of his lungs while waiting for his pancakes and bacon. A true show stopper at the restaurant!!! Maybe he just needed a bigger audience!!! 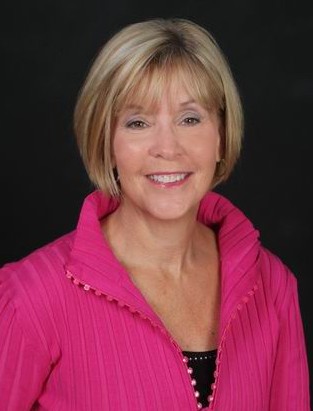